Meanwhile, a decision was also taken to increase shop timings, which will now be allowed to remain open from 9 AM to 5 PM from June 14. However, shops will remain closed on Saturdays and Sundays.

The cabinet has also decided to lift Section 144, and that intrastate public transport would be allowed with 50 percent occupancy; section 144 has also been lifted. As such, this will facilitate travel of the local population, as well as of travelers. 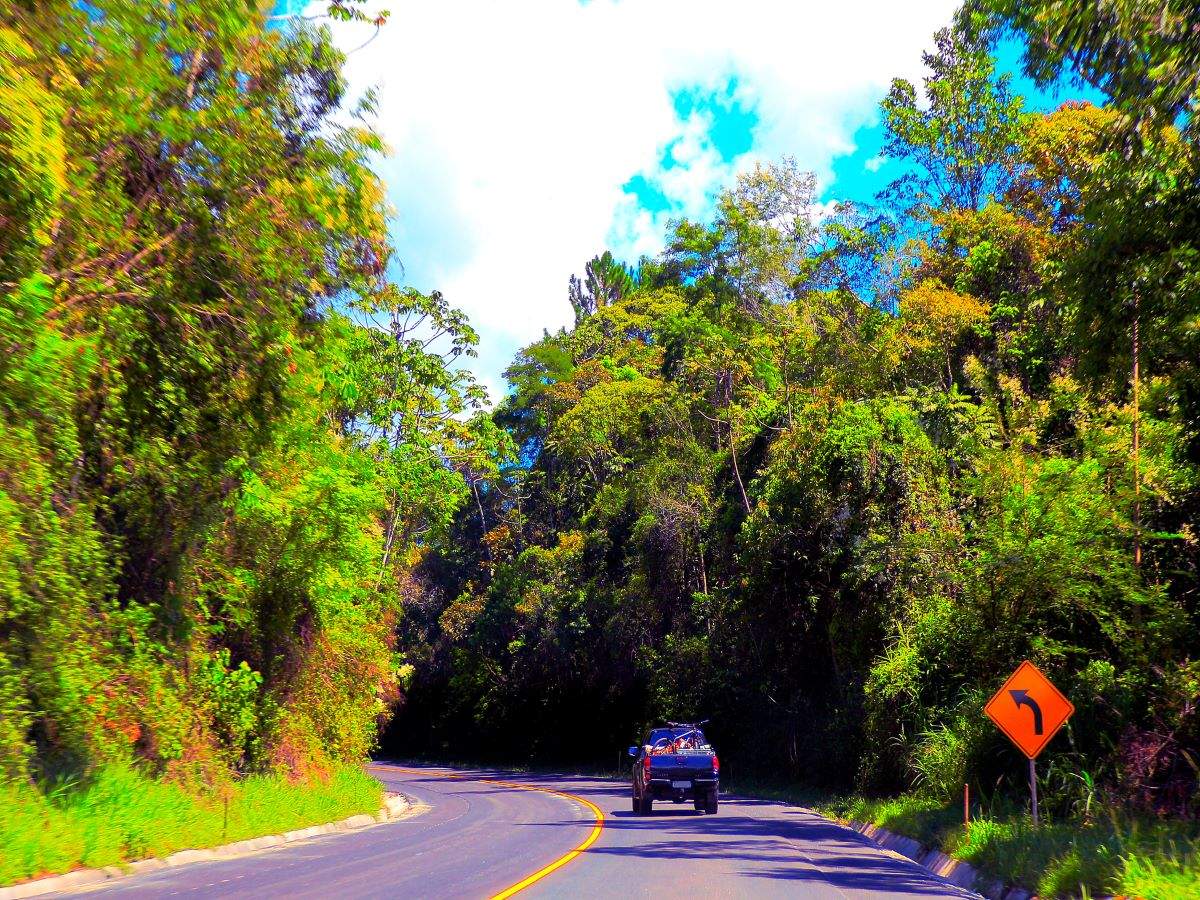 Further, to promote safer tourism in the Himalayan state, the government has asked hotels to make sure that tourists strictly follow Covid-19 protocols, and the hygiene guidelines that have been issued by the Department of Tourism and Ministry of Home Affairs.
Related Blog: Bhutan

Reports have it that gyms and auditoriums, swimming pools, which are within the hotel premises have been asked to remain closed, as per the strict Standard Operating Procedures (SOPs) issued by the state government on June 6.